Since its inception in 2012, Teton Media Works’ DNA originates with the founding of the Jackson Hole News in 1970. Jackson Hole newspaper entrepreneurs Virginia Huidekoper and Ralph Gill and later Michael Sellett sought to document a Western resort town ripe with adventure in all seasons and growing increasingly restless in its small-town skin.

“Local ownership of media properties is unusual today, but it is a tradition the Olsons are committed to preserving”

“Our goal was to have a paper that reflected the interests of the community but we were especially aware of the conflict between Jackson’s growth and the need to protect the wild lands around the valley,” Huidekoper said. “We were definitely conservation oriented.”

Along with the Jackson Hole Guide, which started publishing nearly two decades prior, Jackson Hole was a two newspaper town. Newsman Fred McCabe purchased the Guide in 1968, and joined by wife Liz in 1970, began one of the fiercest rivalries in publishing lore.

In 1978, Sellett and partners founded the Jackson Hole Daily to provide up-to-date national and international news in the then isolated community. Today “the Daily” is the locals’ favorite and a publication anomaly for the valley’s news- and information-seeking visitors.

In 2002, the News and the Guide merged to preserve the publishing heritage of both the Sellett and McCabe families, their predecessors and the future of news and the recording of history in Jackson Hole.

Kevin Olson and family moved to Jackson Hole in 2001 from Mission Viejo, California, to help Sellett run the News and the Daily. Prior to moving, Olson held a number of publishing positions in his ten-year career with the Orange County Register (Santa Ana, California).

In December 2012, News stockholders and Olson agreed on the transfer of ownership to Teton Media Works, Inc. founded by Olson.

“In an era of exciting changes on the media landscape, it was important to me that the newspaper remain in local hands,” Sellett said. “Since taking over management of the newspaper 11 years ago, Kevin and his family have planted deep roots in this valley, and he has become an outstanding leader in the business community. Local ownership of media properties is unusual today, but it is a tradition the Olsons are committed to preserving.”

While the ownership changed, the commitment to the community to accurately and objectively cover what happens here remains steadfast as ever.

Truth:  It’s the guiding light for all our work. Truth is the foundation for objectivity, long-lasting relationships and greater understanding.

Trust:  It’s the bond we share with our readers, customers and community. Trust is established through journalistic excellence, professional ethics and satisfied customers.

Excellence:  We ensure the highest quality of work, bringing the best expertise and resources to everything we do.

Reliability: We are Jackson Hole’s most dependable news and information resource and valued marketing partner. Over the past 64 years we’ve demonstrated our commitment to this responsibility.

Community:  We are inextricably woven within the fabric of the community, and to it, we are dependent, accountable and moved to reflect its character. 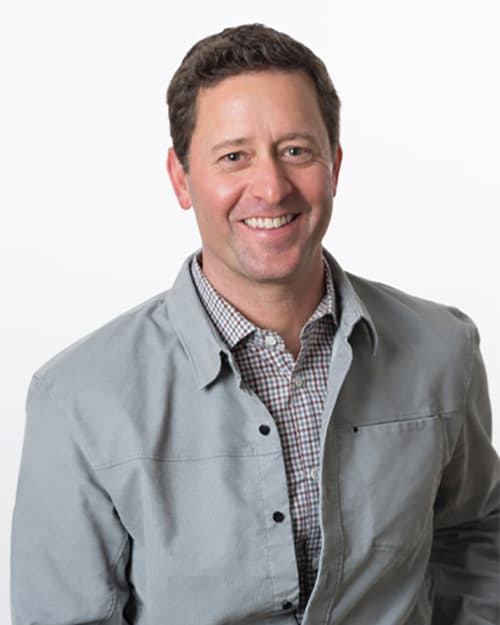 Jack of all trades, master of few.

Responsible for business strategy, audience advancement, opportunities, acquisitions and a couple other things in between.

Skier, biker, golfer, wake surfer and pursuer of quality of life allowing time for family (wife Shelley + three kids) and serving the community through a number of volunteer boards and activities. 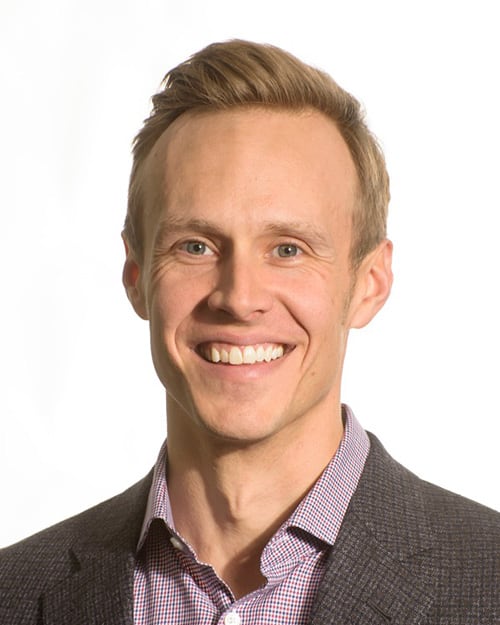 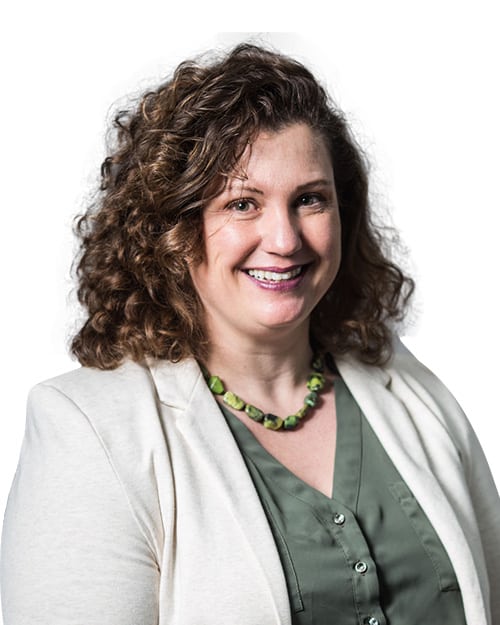 Manage and edit the distinctly different personalities and work of reporters, photographers, designers and editors and lead the editorial board. Formerly a reporter with the Delta Democrat Times in Greenville, Mississippi. Worked way up from typing classified ads during the summer of 1997 at the front desk to education and health reporter, Valley and Stepping Out editor, deputy editor and now editor. She has one daughter and one fur-child. Cyclist, paddler, quilter, adventurer, happy camper. 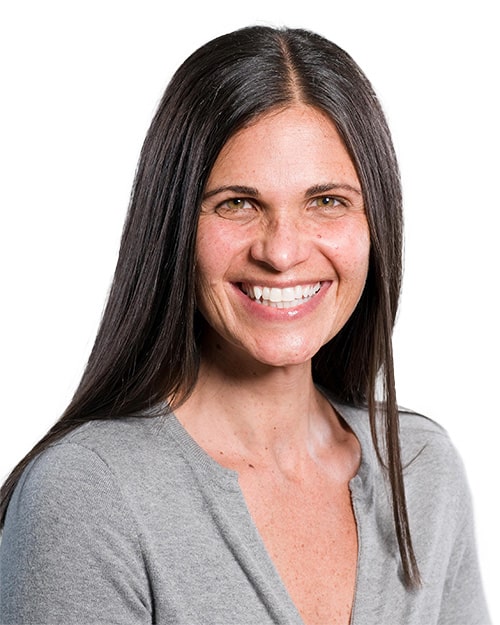 Grew up in Brightwaters, New York. A degree in creative writing at St. Lawrence University somehow turned into a hard-news career, starting with freelance writing for the Jackson Hole News in 1995.

Charged with keeping the creative juices flowing at Orijin’s HQ in Jackson, Wyoming. Originally from Durham, North Carolina. Eagle Scout who graduated from the College of Charleston. Scott came to Jackson with the idea to start a creative design firm. He brings deep experience from working New York City in private equity, two years in Panama with the Peace Corps as an economic development liaison, and a role as director of new business for Xero Flor America. Growing the nonprofits and businesses in Jackson has been a productive fit for his leadership at Orijin.

He is an avid skier, reader, traveler when not spending time with his pooch Zeus.

Acts as the mascot for the nimble editorial team and efficient sales team that is Buckrail News. Your classic "East Coast Transplant", Emily graduated from Colgate University and lived in New York City for a few years before moving out west. Loves long-distance running, ski touring, mountain biking—basically any exercise that can be done with pup pal, Tashi.